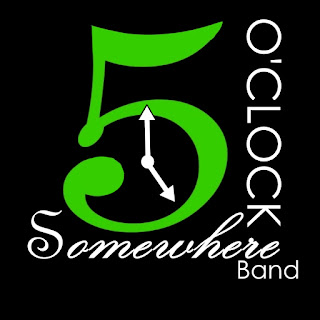 5 O'clock Somewhere Band is a local Northern California band founded in 2015. Although the name often reminds people of the infamous country song by Alan Jackson, the 5 O'clock Somewhere Band is so much more than just country. The members of the band come from diverse backgrounds in music, everything from classical jazz to heavy metal, although you won't hear them playing any metal. The band’s motto is "A Little Bit Country & A Whole Lotta Rock-N-Roll"
Posted by Fuso Italian Restaurant at 5:30 PM