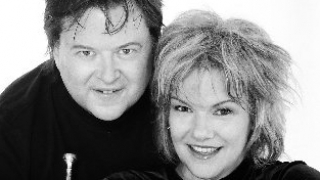 Our music is the expression of love! Our business is love in action! Our life's-work is to create and offer music & lyrics that promote love and compassion.

Our intention is to bring self-awareness, happiness and fun, enriching the lives of our listeners with our music.

We are bringing this music to mainstream audiences of all ages. This is our service to this wonderful world we live in.