The Livin Daylites Will Be At Fuso's Saturday June 28th 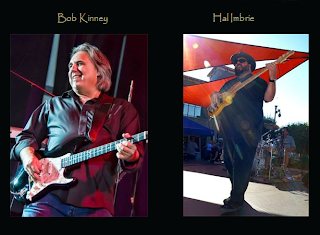 Posted by Fuso Italian Restaurant at 2:14 PM No comments:

This Friday Brings The Bob Jones Trio Back To Fuso's!

Afterglow Is Playing This Saturday June 21st, Come Out For Great Food And Awesome Music! 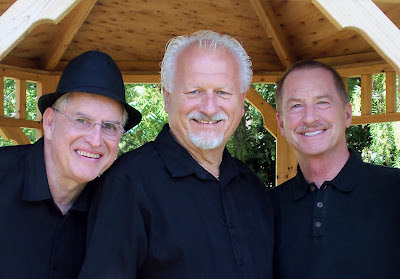 Join us Saturday night, June 21st At Fuso's as Afterglow entertains from 6:30pm to 9:30pm. You're sure to enjoy the music and the food on such a beautiful evening. Come on down! 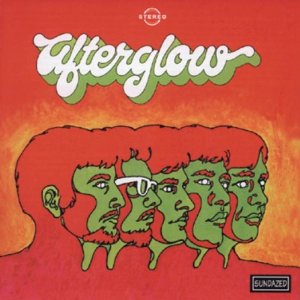 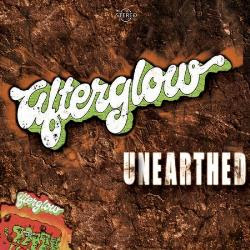 Hollywood Jenkins Is Back This Friday June 20th 2014! 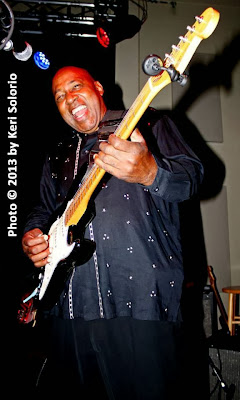 Hollywood’s style has been influenced by many guitarists such as B B King, Albert Collins, Buddy Guy, Wes Montgomery, and Stevie Ray Vaughn. Hollywood was voted “New Blues Artist of 2007“, by the Bay Area Blues Society and most recently played Guitar on Blues Legend’s Jimmy McCracklin’s Recording of “Hey Baby”. Hollywood's own CD: Robert “Hollywood” Jenkins, which airs on KPOO Radio 89.5 FM and KPFA 94.1 FM is available on Itunes, Amazon.com etc. He still believes that performing music is the coolest thing that you could ever do!
Posted by Fuso Italian Restaurant at 2:30 PM No comments:

Jeramy Norris and The Dangerous Mood This Saturday June 14th!

Jeramy Norris and The Dangerous Mood

Come Out And Join Us For Great Food And Awesome Music
Posted by Fuso Italian Restaurant at 5:54 PM No comments:

The Rhythm Method 4 Is back This Friday Night! 7-10pm!

Come On Down And Get Some Delicious Food While Listening To The Sounds Of Cascada!

Grab your friends and family for dinner, drinks and the sounds of  Latin/Flamenco/Fusion from David Correa and Cascada! Join us Saturday, June 7th from 6:30pm to 9:30pm 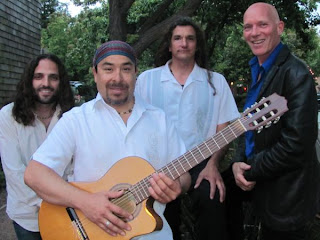 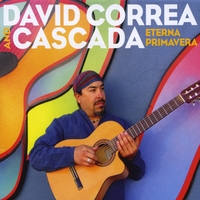 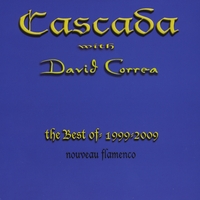 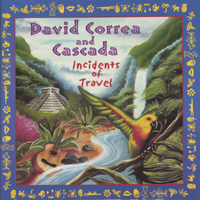 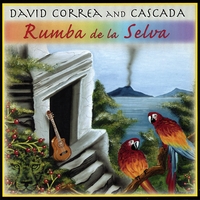 Whiskey & Honey Are Rockin' The Place This Friday June 6th!

"I Didn't Mean to Fall in Love," one of the singles on the upcoming album.

Whiskey & Honey are Phil Greene & Lisa Scott, a songwriting team from Vacaville, California. In addition to writing songs together, they sing and perform in a rockin' country band also called Whiskey & Honey.