Kevin Seeman On The Piano Tonight, July 5th At Fuso's 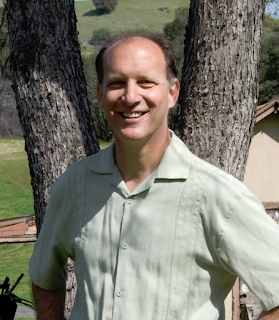 Don't Miss Out on the Entertainment...

Kevin plays keyboards today because his mom wouldn’t let him quit classical piano lessons forty years ago. When he finally got his wish after 8 years, he found he had gotten good enough to play the music he really loved. He had worn the grooves off his first album, the British import of Introducing the Beatles. He spent his middle teen years trying to learn to play piano like Elton John. Now after spending 25 years out of the music scene to raise four kids and grasp at rungs on the corporate ladder, Kevin is back. His current influences are–to paraphrase James Taylor–Ray Charles, Ray Charles, and Ray Charles.

Kevin Seeman from the Delta King in Sacramento, formally the local Kab's Club, member of several bands including The Uncorked Blues Band, The Delta Rockets, and more will be playing piano and singing favorites at Fuso Italian Restaurant.